One of the imprisoned lawyers of the People’s Law Bureau: AYTAC UNSAL 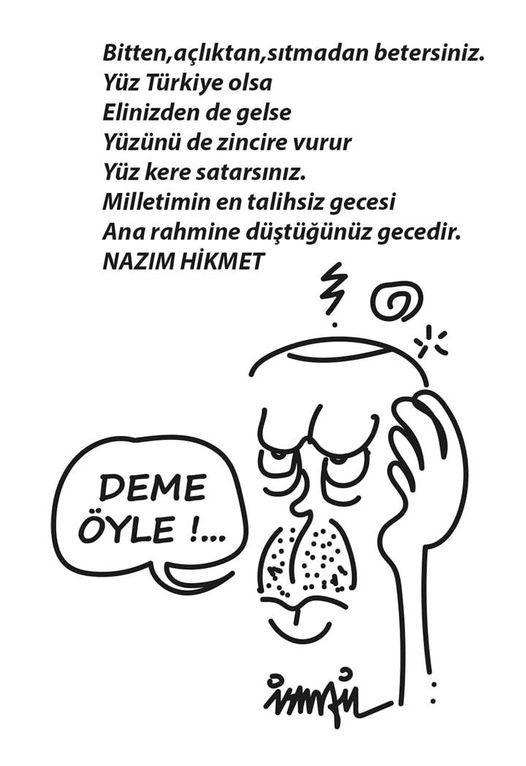